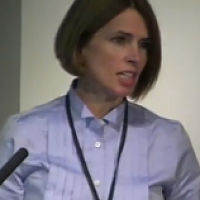 “Derailers in organisations are inevitable and their impact increases as they move up the career ladder. At the same time, counter-balances decrease; there is no-one contradicting or advising people as they move up the hierarchy. So I want to develop a model of ‘influential partnerships’ and whether there is a role for a modern day court jester.”