Executive personality, capability cues, and risk taking: how narcissistic CEOs react to their successes and stumbles. (2011) 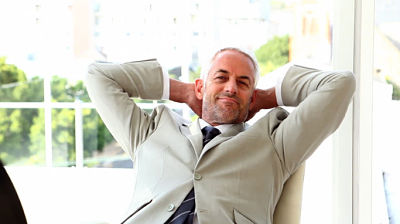 “research into responses to objective performance vs social praise… provides new insights about the antecedents of executives’ confidence.”

“… the results were highly consistent with the view that recent signals about one’s level of skill affect one’s sense of potency, which in turn affects risk taking. As such, we provide new insights about the antecedents of executives’ confidence, which will be relevant for researchers studying the topic from various vantages, including finance and economics, psychology, organizational theory, and strategic management.

“…In drawing a distinction between two forms of capability cues – recent objective performance and recent social praise for the CEO – we found that the former had a robust, general effect on executive risk-taking behavior. Across both of our studies, recent financial performance was consistently associated with heightened risk taking.

“Moreover, our controls allowed us to largely set aside the interpretation that recent performance was simply a proxy for resource availability, rather than a confidence influencer. In contrast, social praise had a main effect on risk taking only until CEO narcissism was added to the picture, when it became evident that social praise, particularly recent favorable media portrayals of the CEO, propelled risk taking only in proportion to the CEO’s degree of narcissism.”