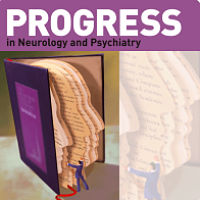 “..while hubris may have played a part in the downfall of huge international companies … there has been little research into its causes, let alone potential treatment.”

Hubris syndrome was the topic of the keynote lecture for the most recent annual ‘Latest Advances in Psychiatry’ Symposium held in March at the Royal College of Physicians in London.

Lord David Owen,  former neurologist, UK Minister of Health and Foreign Secretary, and Chair of the Daedalus Trust, reviewed what he had been writing about hubris syndrome focussing on diminished empathy and unbridled intuition, and relationships between the two.

“..even though hubristic behaviour may well have played a part in the downfall of huge international companies with significant impact on national economies, there has been little research into the causes of the behaviour, neurobiological or other, let alone potential treatment.”