Power and morality. (2015). A complex relationship 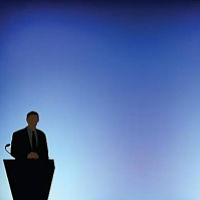 The link between power and morality is complex…. Power can both undermine and elevate morality.

“This review synthesizes research on power and morality. Although power is typically viewed as undermining the roots of moral behavior, this paper proposes power can either morally corrupt or morally elevate individuals depending on two crucial factors.

“Overall, we offer predictions as to when and why power will yield more or less moral behavior.”